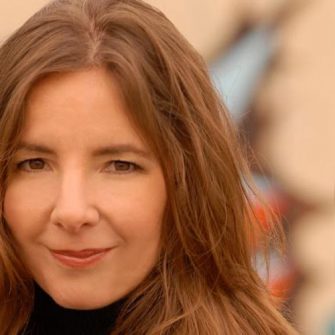 Since founding XEODesign in 1992 Nicole’s design and research has improved over 40 million player experiences, including several popular franchises for casual audiences such as three of the Myst Series, Diner Dash, GoPets, Cosmopolitan Virtual Makeover, Mavis Beacon teaches Typing, Jeopardy Online, as well as creativity coaching for the designers of The Sims.

Nicole was the first person to use facial expressions to measure player experiences. Through this research which she published in 2004 she discovered that people’s favorite player experiences (PX) craft emotion by offering choices in four play styles: the Hard Fun from challenge and mastery, Easy Fun from exploration and role play, Serious Fun for relaxation and real work, and People Fun from the excuse to hang out with friends. XEODesign’s PX model on emotion and games called the 4 Fun Keys inspires a wide range of creative approaches for crafting more emotions from play. With the 4 Fun Keys developers access player’s emotional response to innovate early in the development cycle where there is much less risk.

More on Nicole’s research can be found in her chapter in The Human-Computer Interaction Handbook, 2nd Edition by Jacko and Sears. It is now available on Amazon.

Free white papers on emotion and games are here: http://www.xeodesign.com/whyweplaygames